On Friday, the last day before half-term, we had a movie party and we were able to dress up as the Greek Gods and Goddesses that we had created earlier in the term.

We had written a biography about our very own Greek God or Goddess and then we wrote a story about them. We also got to make artwork about them. For our Greek party, we watched Hercules, which is based on an Ancient Greek myth. We had popcorn and squash and got to have a mini catwalk to show off our costumes and tell each other what we were the god or goddess of and what powers we had.

We had lots of fun watching the movie and got to mix with the other P6 classes which was nice. We hope we get to do something like this again!!! 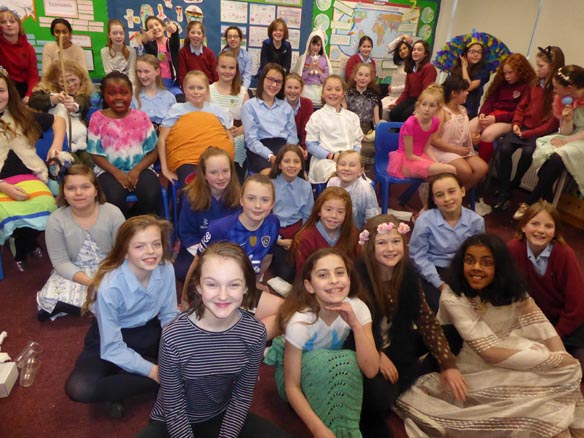 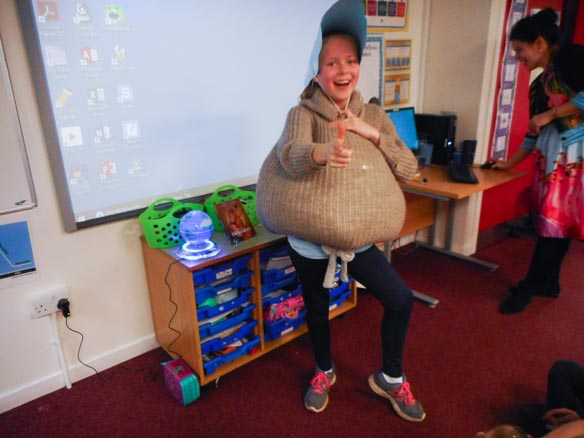 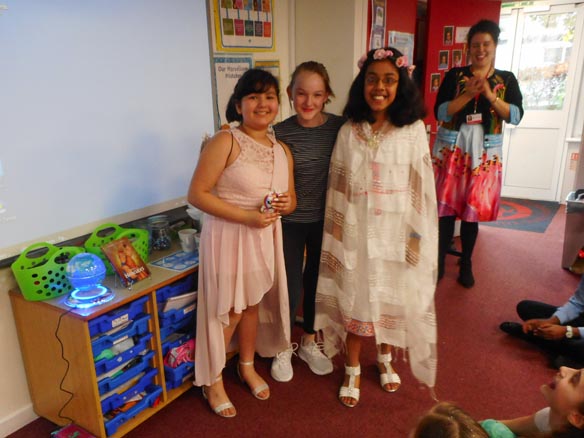 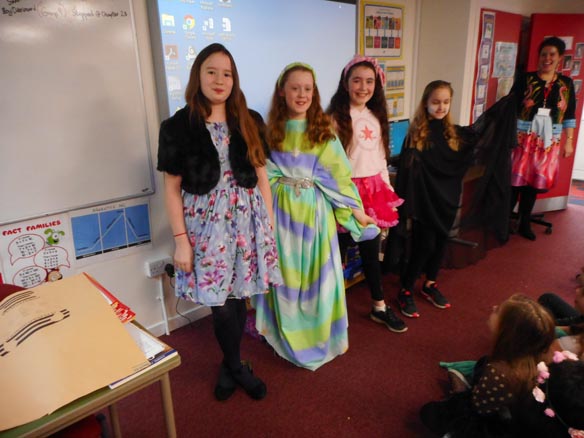 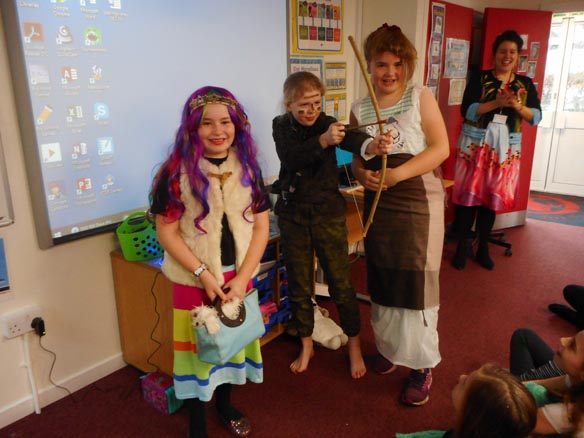 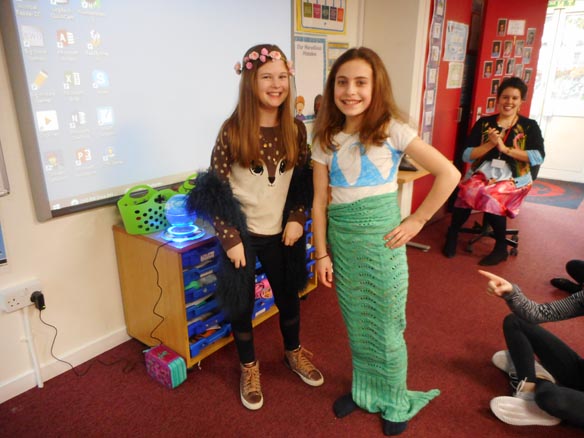