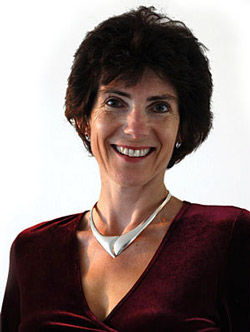 Anne studied at the Guildhall School of Music and Drama, and has performed as a soloist in Oratorios by Vivaldi, Mozart, Haydn, Handel and Bach, including 'The Creation' with both Sir Charles MacKerras and Sir Roger Norrington.

She performs and records with Cappella Nova, Scottish Voices, Dunedin Consort and Canty. Recordings include music by James MacMillan and other contemporary composers. She has toured America, and performed 'Messiah' at the Noirlac and Chaise Dieu Festivals.

She is an accomplished singer of Scottish traditional music, singing regularly in a voice and harp ensemble throughout the UK. She is also a member of Triplicity, a vocal and piano trio.

Anne has performed on Radio 3 and Radio Scotland, both as a member of a consort and as a featured artist. She directs and arranges for several community choirs, and leads classes in singing for health and wellbeing.