About Us » Meet our Staff » Governance

St George’s is a charitable organisation with a School Council made up of independent governors. The Council appoints the Head as the senior executive and council members sit on the key school committees.

Every year the Council of St George's School, whose Members are its Trustees and Directors, issue their report to accompany the accounts. These reports give a great deal of information about the governance and leadership of St George's and the aims and achievements of the School. 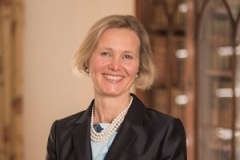 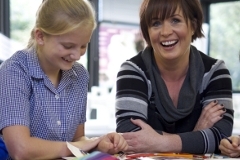 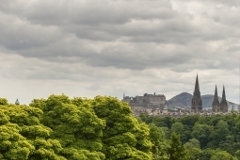 About Us Charitable Status Inspection Reports