Primary 5 were proud to host the premier of their documentaries on Scottish endangered animals on Tuesday 12th March to their parents after school. The three films were scripted, filmed and edited by the three P5 classes, focusing on the Scottish wildcat, the golden eagle and the pine marten.

The girls explained the documentary-making process to their parents and were delighted to share the hard work which had gone into the making of these films.

Well done to all the P5 girls involved! 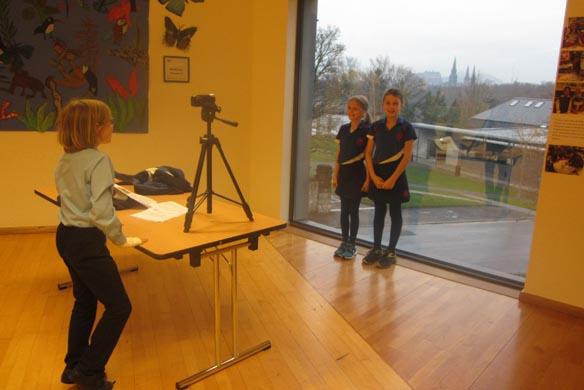 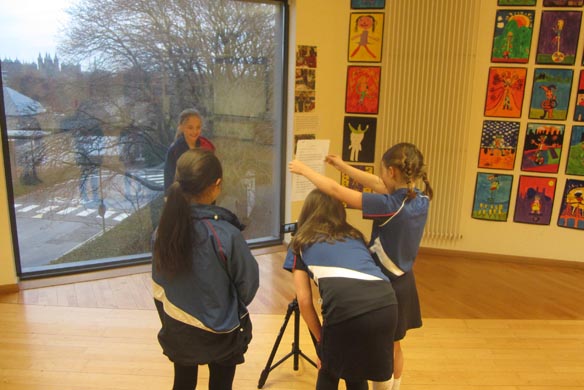 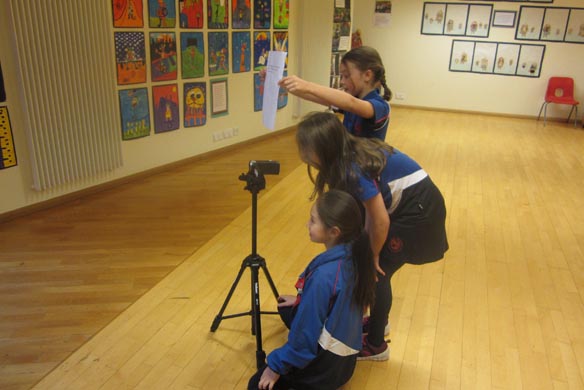 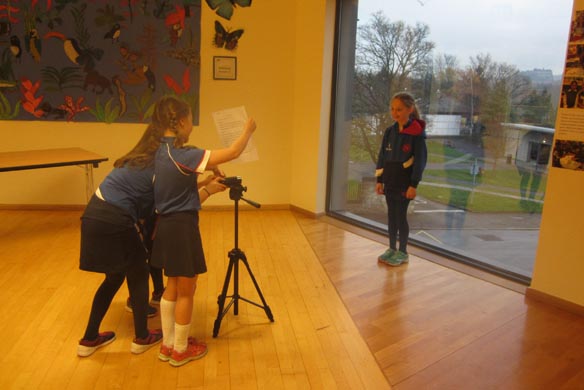 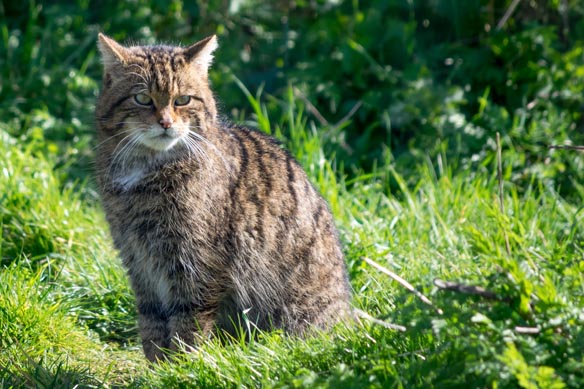 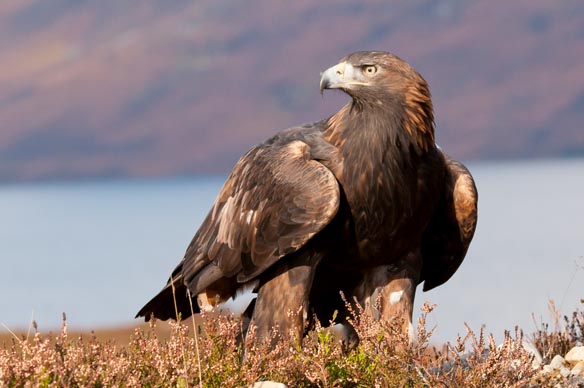