On Monday a Remove Netball team took part in the Edinburgh Primary Schools’ Netball tournament held in Heriot-Watt University’s Oriam sports centre. The girls played well in the pool section, finishing 2nd out of 6 and earning a place in the semi-final. In the semi-final, they played St Peter’s Primary and unfortunately lost out to the eventual winners by one goal. Well done to everyone who took part and thanks to Miss Collins for coaching and organising! 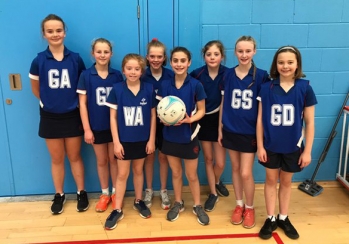 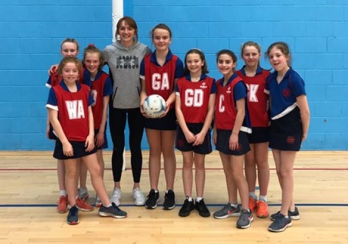