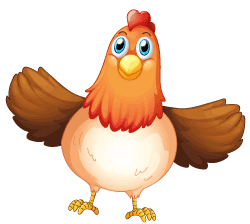 On Friday the 21 September, the Sixth Form had a very engaging Big Question Debate about what came first, the chicken or the egg. The debate surrounded the definition of ‘the egg’ and whether it was a proto-chicken’s egg or a true-chicken’s egg. If it was the former then the egg would have come first because that is the egg the first true-chicken came from, however if it was the latter then the chicken would have come first because the true-chicken would have had to lay the egg.

The debate was very balanced and animated with both sides thoroughly discussed by all the speakers and the floor.

The Man from Northumbia University

Upper 6 Receive a Talk from Members of Alcoholics Anonymous

Walking to Everest Base Camp

Sixth Form Conference for U5