The 1st XI had their second round cup fixture on Thursday 22 November against The Mary Erskine School. During the first half the girls were put under lots of pressure from The Mary Erskine attacking line meaning Amber had to make a number of crucial saves. After the first ten minutes St George's settled into the game and managed to create some more opportunities, linking passes nicely up the pitch. The second half saw more attacking play from St George's and a lovely cross hit by Issy was deflected nicely in the goal by Gemma. St George's then put in a massive defensive shift for the last ten minutes of the match to see the game out with a 1-0 victory. The girls now move into the quarter finals of the Scottish Cup. 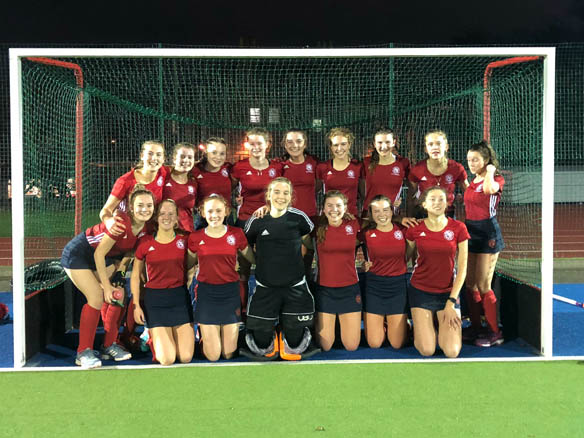