Save our Rainforests! Save the Orangutans! 2019

This term in Drama, the Primary 3 girls have been exploring the effects of deforestation to link in with their class topic on rainforests. Inside the fictional drama world, the girls and Mrs Heather-Hayes have worked collaboratively as a team of experts with the power and responsibility to care for a piece of land to re-home endangered orangutans. However, it wasn’t just a question of collecting them and then releasing them. Many of the orangutans are in a pitiful state: some have been taken in by local families who have become very attached to them; others have lost their parent orangutans and need urgent attention; others have lost their habitat through log cutting as well as the planting of palm trees for oil.

Through Drama, the class explored the responsibilities people have to safeguard animals in jeopardy and asked how humans can coexist with apes. On a recent walk through their ‘rainforest’, the class was horrified to discover that part of their forest had been cut down and one of the orangutans (played gamely by Mr Wright!) had been injured. The class immediately jumped into improvisation mode, wrapping the orangutan in bandages, cleaning him up, feeding him and reassuring him that he was now safe.

Unfortunately, a tree surgeon (Mrs Heather-Hayes) then appeared with an (imaginary) team wielding (imaginary) chainsaws. The Primary 3s again sprang in to action convincing the men to drop their tools. The Primary 3s actively sought information from the chainsaw team and as a class discussed the needs of individuals and groups in society.

The next stage will involve the students exploring the traditions of the tribes of Borneo, as they need to make contact and be tactful, as well as exploring the eating habits of great apes in transit and the best way to transport them to a reserve. In addition, they have written discursive letters to the Prime Minister to persuade her to help them to save the rainforests and the orangutans. 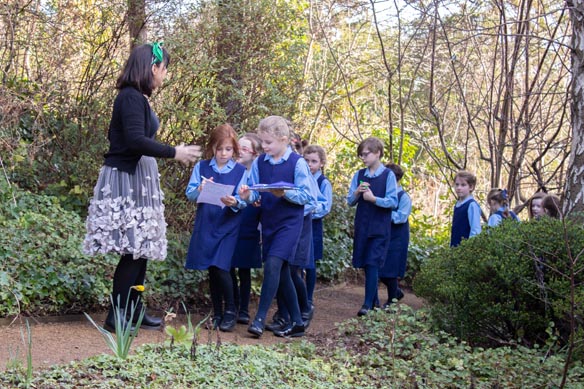 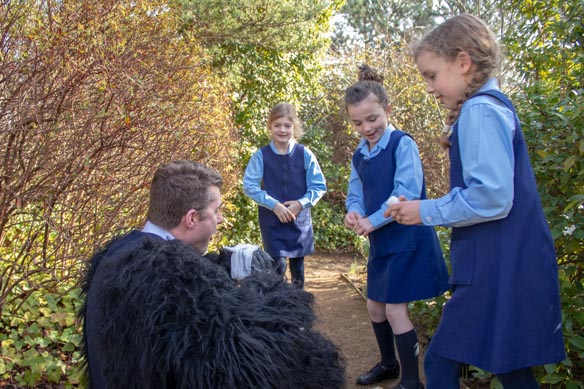 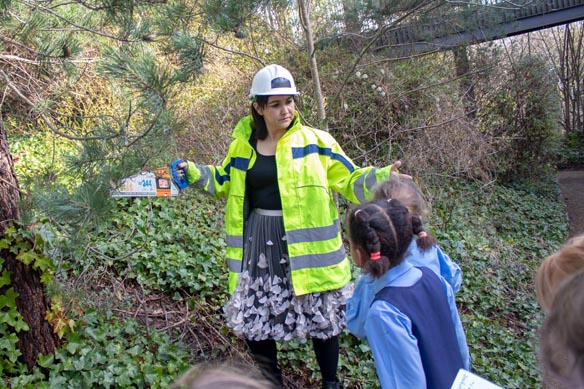 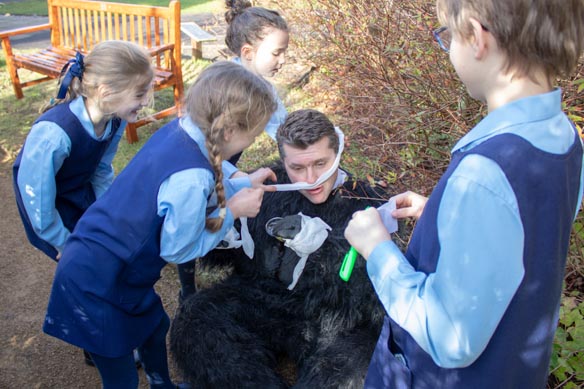 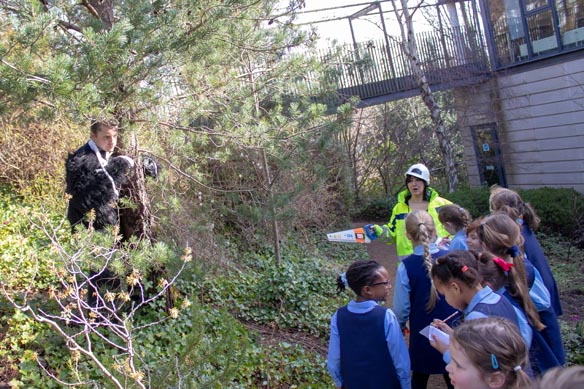 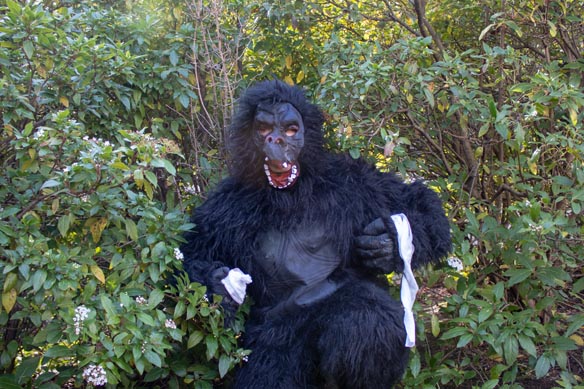