Last weekend, Mr Leask took Emily and Anushka to Oxford University, for their annual schools' debating competition finals day. Around a hundred teams competed, having qualified in the regional rounds, so we were up against some of the best young debaters in the world. While most teams were from the UK, there were some teams from Canada and Europe, as well as students representing international schools in the UK, leading to a very cosmopolitan atmosphere.

Over the day, the students debated in four rounds, exploring topics such as legalising the trade in human organs, and whether the feminist movement should glorify motherhood. The girls performed well, coming 2nd or 3rd in all of their debates, finishing in the top half of the table overall, though even qualifying for the finals day is an impressive result. They had a great time, acquitted themselves well and learned a lot about structure, analysis and rhetoric.

With the Edinburgh and Durham University competitions taking place in the next couple of weeks, our senior debaters are not done yet... 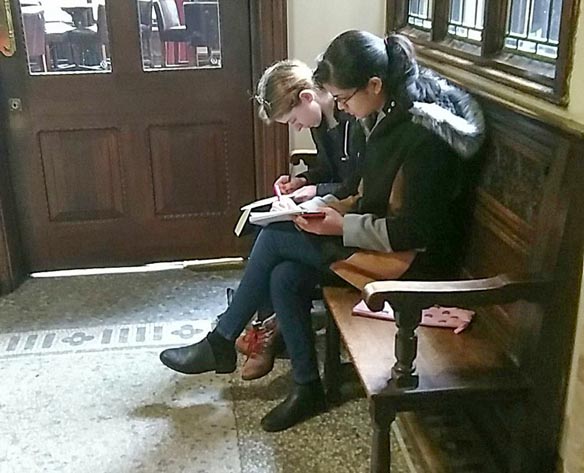 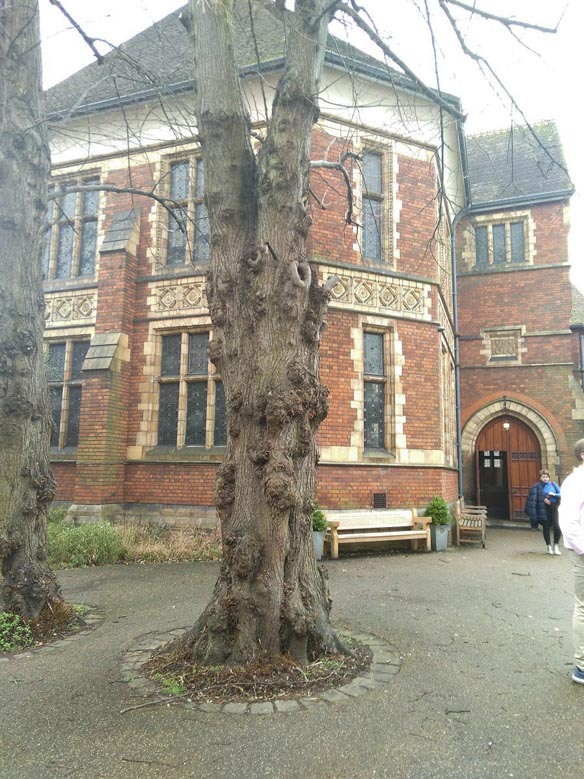