On Tuesday 26 March, the girls in Primary 4 showcased their learning about WWII in a musical performance.  The show was set in an Anderson Shelter, during a German bombing raid; and at a train station where mothers said emotional farewells to their daughters as they embarked on Operation Pied Piper to be evacuated to the country. The final scene was when the all clear was sounded at the end of the raid.

The songs helped to tell the story of the hardships of this time, of the great British spirit which fought through to victory and of the sheer joy when the fighting came to an end in 1945.

The girls worked hard to choose authentic costumes. They learned their lines carefully and sang to make their families proud. Dancing the Boogie Woogie was a highlight for the girls and audience alike. 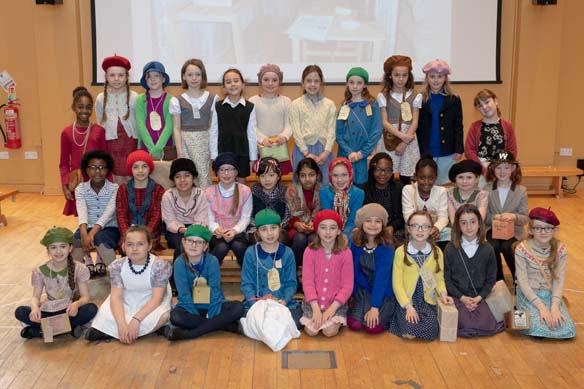 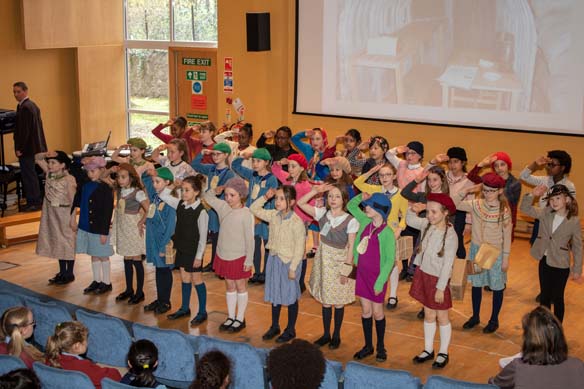 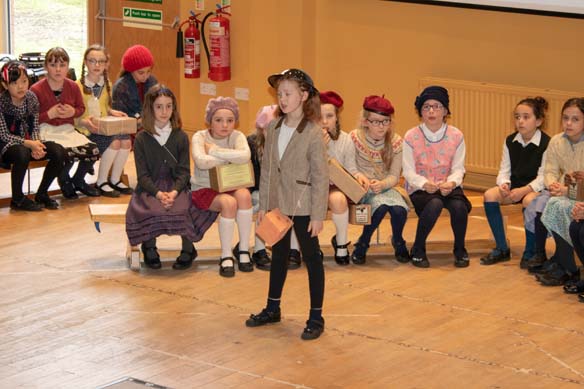 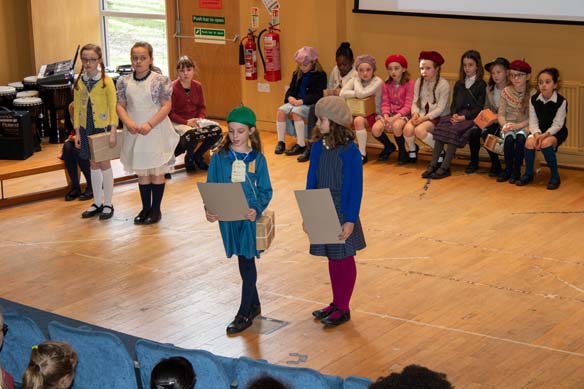 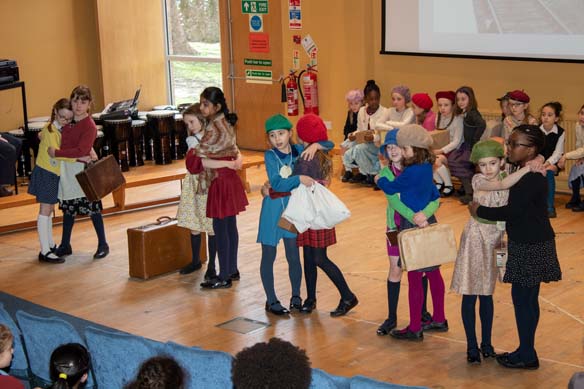 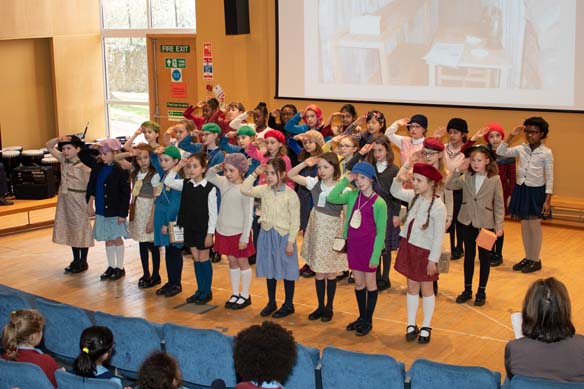