This was a really nice activity. It’s the second time we have done an Escape Room with Houldsworth; it’s really good fun and I enjoy spending time with my friends doing something really different. We looked at lots of different types of escape room and decided on a submarine style room called Sub-Zero.

The story was that we had to blow up a submarine within one hour and we had to solve puzzles to reach different rooms and stages of the mission. There was one puzzle that was similar to the game Battleship: there was a map which showed the enemy ships and we had to figure out the code which would open the locker to get to the key.  It was a great advantage that we had such a range of people.

It was really interesting to see how we all approached the puzzles in different way; some of us were very visual and could understand what the clues were hinting at, whereas others excelled at more mathematical and technical challenges. 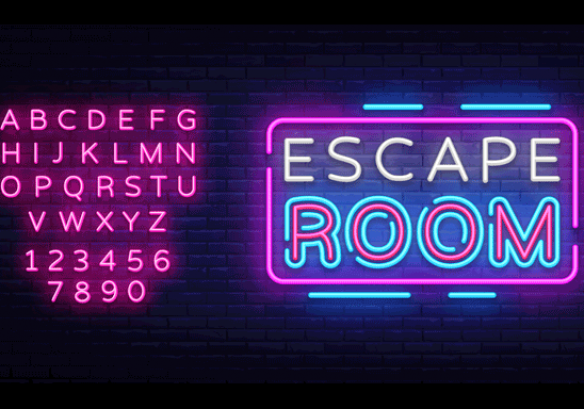