Special congratulations go to both the Primary 6 and Remove teams who were undefeated at our own St George’s Netball competitions and were overall winners of their respective tournaments.

The Primary 6 netball team finished a very successful season on a high after becoming champions of the Edinburgh Primary Schools Netball summer league. They were undefeated on their run through to the final, winning their games against Bruntsfield, St David's, James Gillespies and Cramond. The final was against a very well-practised St Peter's side, who had also reached this stage undefeated. In what was a tense final, the girls pulled the score back after being 3-1 down at half time to 5-5. In the final moments, the girls slotted their final goal in order to take the lead before the final whistle was blown. What a determined group of girls, well done to all the Primary 6 for their commitment and hard work throughout the season!

The Remove netball team reached the semi-finals of the Edinburgh Primary Schools Sport Association after winning their quarter final against Juniper Green. In their bid for the final, the girls played against a strong team from Bruntsfield Primary. After a slow first half, the girls played some great netball to close the score. Unfortunately, the final score went in favour of Bruntsfield, who went on to win the Primary 7 title. 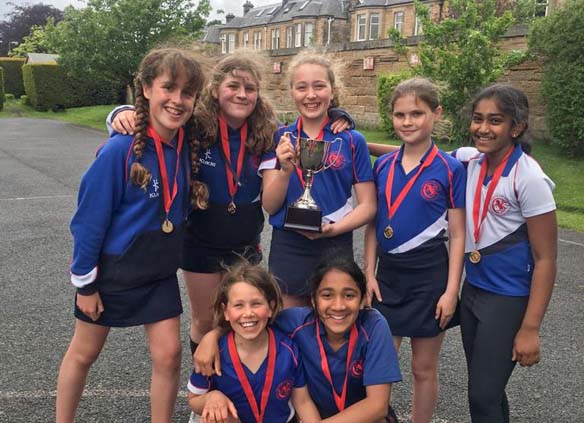 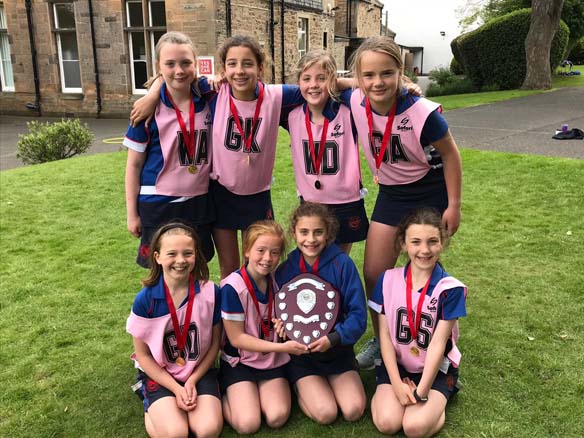