Three St George's teams took part in the girls’ cricket festival run by Cricket Scotland on Monday 10 June in Perth.  Our Remove and Primary 6 team competed in the Primary school competition and won three of their four pool games, eventually coming third place in the competition overall.  In the S3 age group we had two teams, one made up of Lower 5 and Lower 4 students and one with Lower 4 girls only.  Despite being younger than some opponents, our teams won three out of four and two out of four respectively, finishing in fourth and seventh places overall.  Well done to all the girls involved! 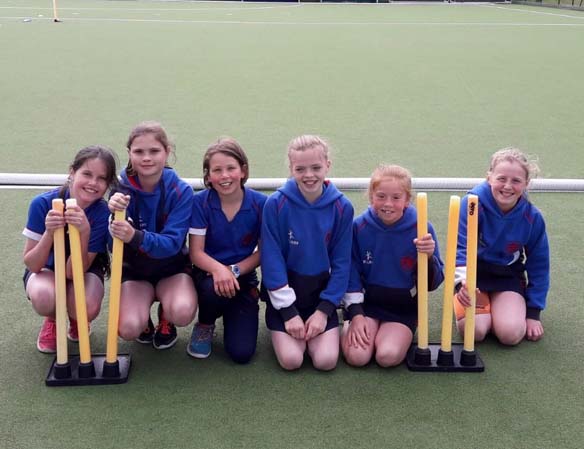