Three relay teams represented St George’s at the Scottish Schools’ Championships in Glasgow this year. In Group C 4x100m, Anise, Anna, Sofia and Darcey, qualified for the final, before finishing in fifth place. While in Group B and D the girls narrowly missed out on qualifying for the final. In the individual events in Grangemouth Anise won silver for the girls 800m final and finished in fifth place for her run in the girls 300m final.

The athletics teams have participated in a number of matches throughout the summer term. Two highlights of the season have been wins against George Watson’s College and Mary Erskine School.

Well done to everyone who has represented St George’s and attended clubs during the athletics season. 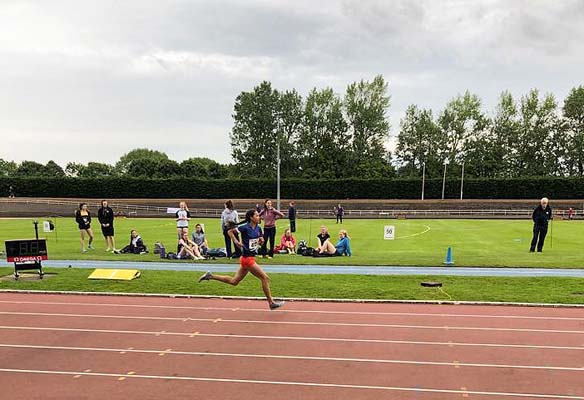