Anise (Lower 5) has had a busy summer of athletics, competing for Edinburgh Athletic Club in the Youth Development League. Anise’s club won the Scottish finals, with Anise competing in the 800m and captaining the team. This weekend the team competes in the UK final and we wish them the best of luck!

Anise also came second in the 800m at the Scottish National Championships and won the 800m in the Scottish women’s league final, again competing for Edinburgh Athletic Club. Well done! 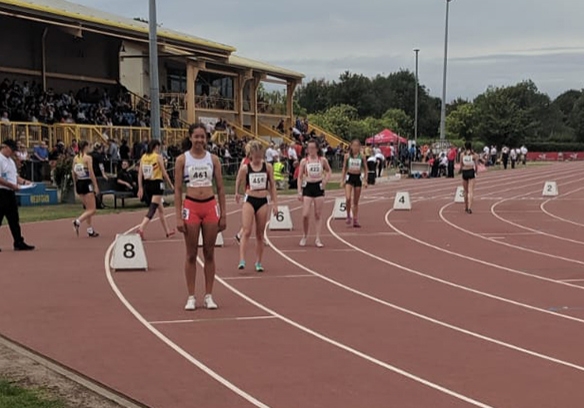