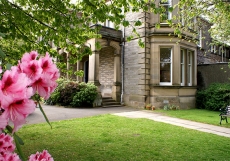 The Houldsworth House O365 Team has been busy over the past few weeks. We’ve had dingbats, pictures and games - it’s been quite the adventure.

Our first week back must have been a shock for everyone but it was definitely softened by sharing pictures of pets. There were many dogs, an occasional cat, some chickens, adorable lambs, and the unfulfilled promise of alpacas. At the weekend Callee and I launched the first of our Saturday puzzles, Use the Emoji to Guess the Movie. We quickly lost sight of puzzles as all 10 movies were guessed the same day. On Monday, our attempts at creating difficult puzzles were outdone by Miss King’s dingbats (18 or so words/symbols that are supposed to point to a commonly known saying). They are incredibly difficult and consequently a great way to stretch your brain. It took us most of the week to guess all of them and we’re proud that we did.

At the weekend Houldsworth’s first game of Among Us over Teams was played. I hosted, probably not the best decision but after 5 minutes of technological mishap with my sister helping, we were away. After several games it became clear that we had a master in our midst. Among Us is a murder mystery and when it comes misdirection it appears that Lulu is Queen. She was the imposter several times and always convinced us of her innocence. She won, we didn’t, but we all had fun. This week after a small debate about Mean Girls and updates on our baby spider plants it was time for Place the Picture, and between us we managed to guess where most of the pictures were taken on school grounds. Most of them. Miss King is excellent at fooling us. 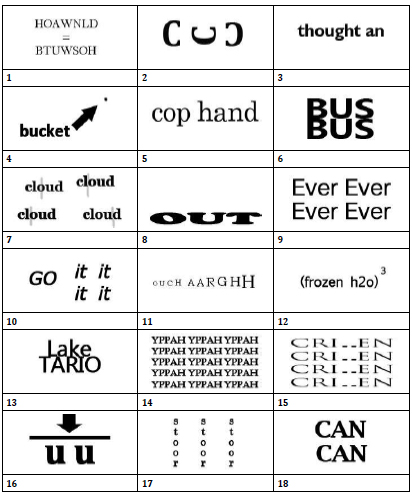 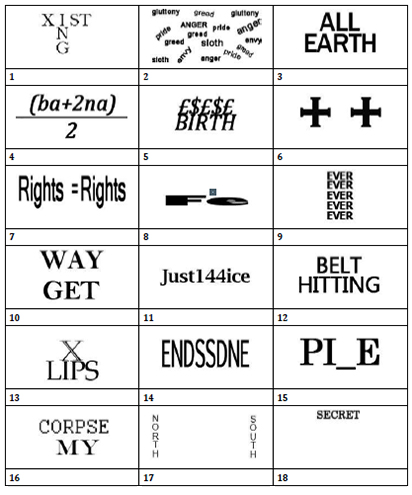