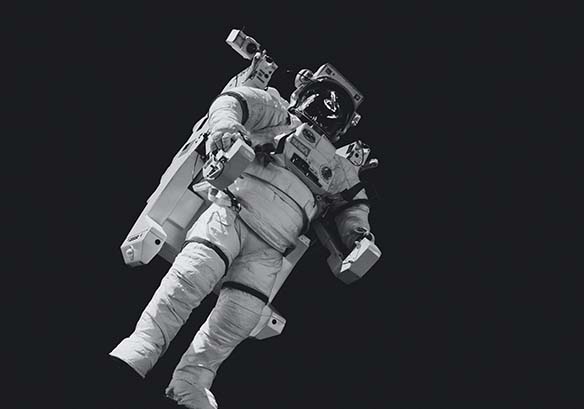 "Earlier this term all the P6s were mixed up and put into groups.  We had to create a pretend company that would take the general public to space. First, we looked at some real companies that were already doing it. We then had to come up with a name and a logo. There were some great names like ‘Space Swirl’, ‘Touch Star’, ‘Citizens Space Tours’, ‘Vortex Pro’ and ‘Cosmotour!’ We had to plan everything that people would do, where they would go, what they would eat and what was on the space ship. We planned menus and made sure that we included all the teachers’ favourites. We also had disco rooms and spas on our ships. Some people made posters and leaflets and some even designed tickets and badges. At the end, we had to present our ideas. We made speeches and got to show off all the wonderful things in our rockets. The teachers got to decide which company they would like to go with."

By Isla and Mhairi, Primary 6